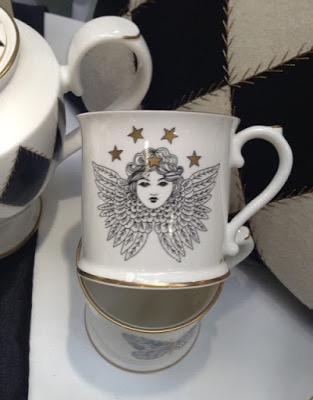 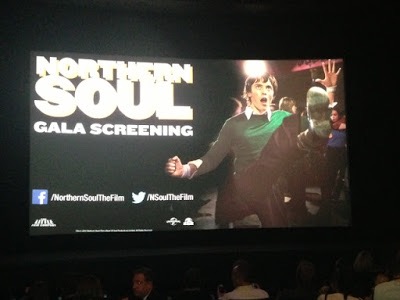 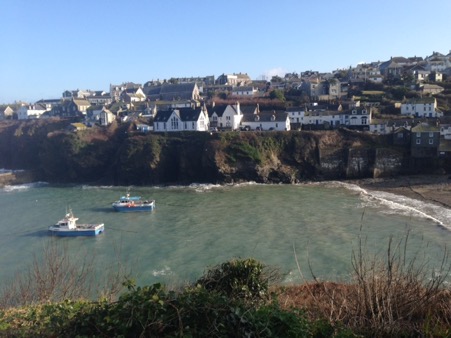 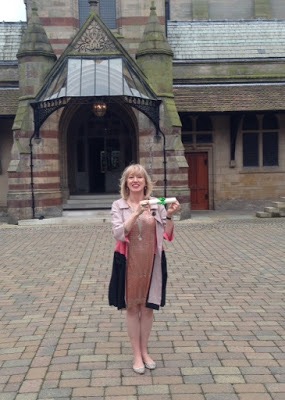 April - nominated for Cheshire Woman of the Year! 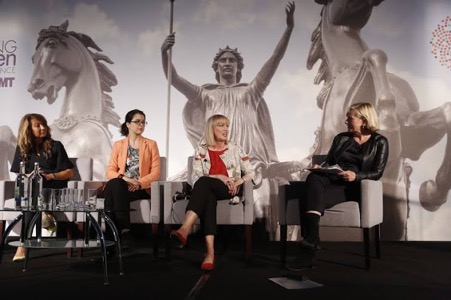 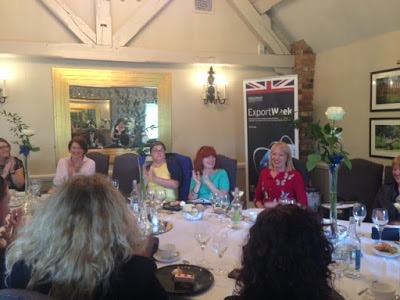 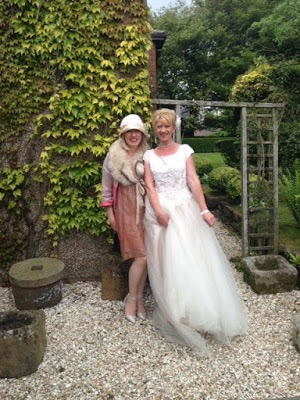 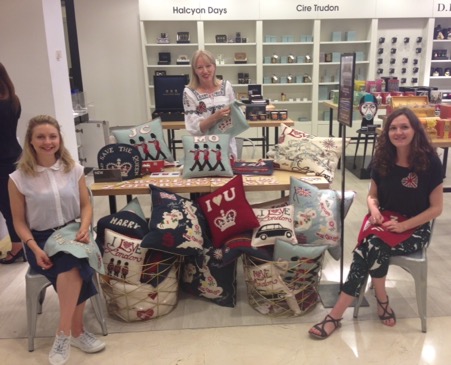 August - Sewing demo at Selfridges, London with Jo and Lucie. 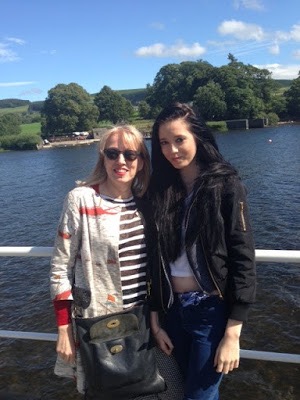 August - With Mary upon Pooley Bridge at Ullswater - sadly, now washed away in the floods! 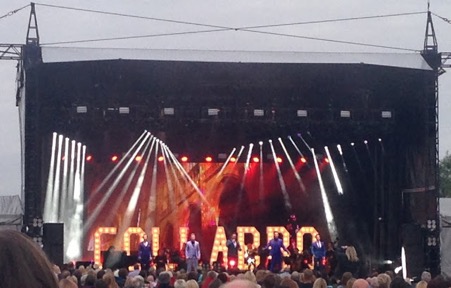 August - Concerts in my village! Amongst others - Tom Jones and Collabro - fabulous! 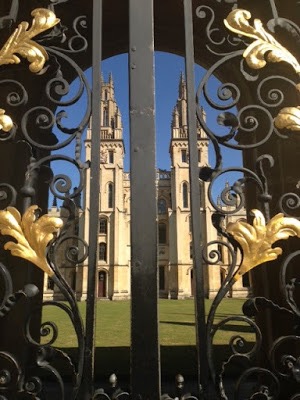 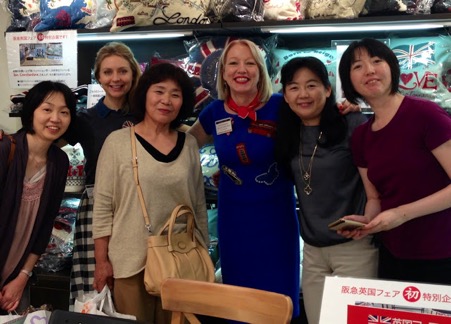 October - with friends while exhibiting at Hankyu Department Store in Japan 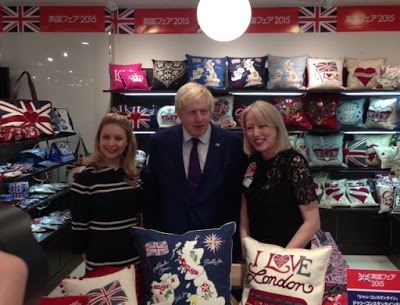 Chatting with Boris Johnson, Mayor of London, in Osaka. 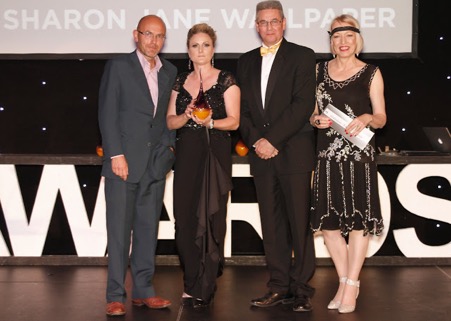 October. Judging and presenting awards at 'The Northern Design Awards', this year at the Titanic Hotel in Liverpool 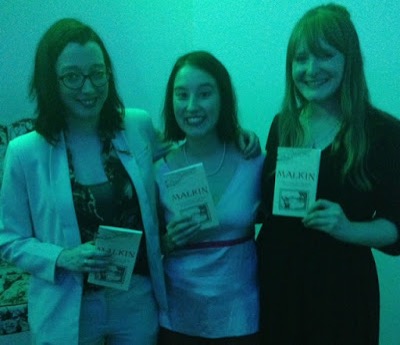 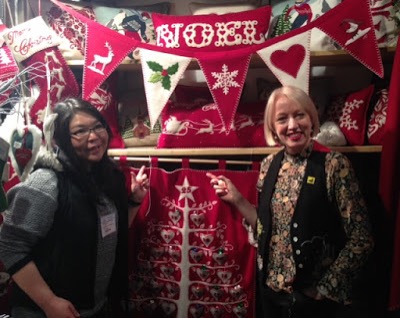 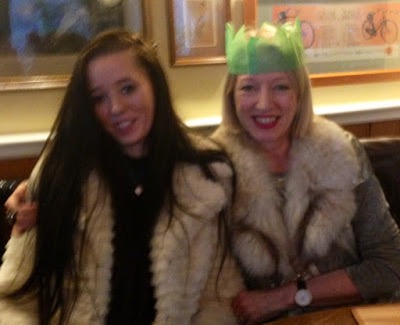